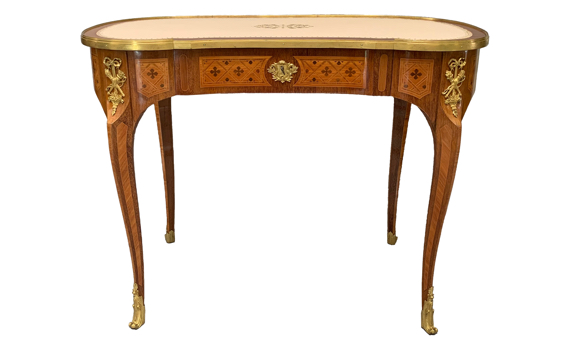 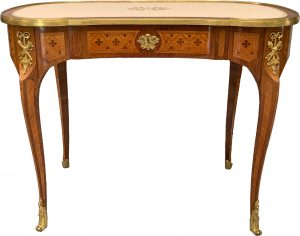 Gervais-Maximilien-Eugene Durand, (b. 1839)
Durand specialised in the production of 18th century style furniture of the finest quality, exhibiting his furniture at the Paris Exposition Universelle of 1889 where he received great acclaim and a Silver Medal. Durand produced much of the furniture in the Louis XV and XVI styles for the palaces, chateaux and villas of the 17th and 18th century that were being restored and refurnished throughout France associated with the scholarship so prevalent during this period of historical revivals.